Be Protected For Travel

We are often asked what vaccines people need for certain countries. While there are health differences between different regions and sub- regions in the world, the risks very much depend on the individual and their itinerary, as well as the destination. Each traveller and trip is different which is why we always recommend having an individualised consultation rather than following a list. We have however picked the five most common regions which our patients visit and summarised the major differences.

The regional advice below is broad and general, may not include less commonly recommended vaccines and does not take into account your particular circumstance or itinerary. During a consultation, one of our travel doctors will advise you on what vaccines you need for your trip.

As a starting point, for all international travel we review and update when necessary routine immunisations, including tetanus, measles, chicken pox, whooping cough, influenza and hepatitis B. You also need to consider that whilst vaccination is a vital part of overseas travel preparation there are other important things we may discuss relevant for your itinerary, such as malaria, dengue and Zika, mosquito avoidance measures, travellers diarrhoea protection and treatment, altitude advice, personal safety, DVT risk and more.

Asia is on our doorstep and our most visited region for travel. Subregions include South East Asia (eg Indonesia), South Asia (India, Pakistan, Nepal, Sri Lanka) and East Asia (China, Japan, Korea). Food and water borne disease is prevalent throughout the region but of particularly high risk in South and South East Asia . Hepatitis A and typhoid vaccines are generally recommended, Cholera vaccine for some. Rabies is particularly high risk in South Asia and polio may be recommended for certain areas depending on surveillance and WHO requirements. Mosquito borne illness is also common. Japanese encephalitis, mainly found in Asia, is vaccine preventable. Malaria is present only in certain parts of the region. 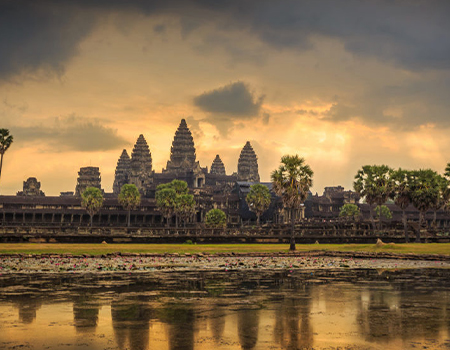 Africa includes the sub-regions of Southern Africa, Sub-Saharan Africa and North Africa.
This vast continent is known for its diversity in fauna as well as geography and people. Health risks vary between different sub-regions. Food and water borne illness is higher risk, including hepatitis A & typhoid fever. Cholera vaccine may be recommended for some travellers. Yellow Fever vaccination (mosquito borne) is required for entry and return home for many parts of Africa. Meningococcal disease is particularly common across Sub-Saharan Africa. Rabies is also present throughout. Polio vaccine may be recommended or required depending on up to date information. Malaria risk is very high in many parts of Africa. 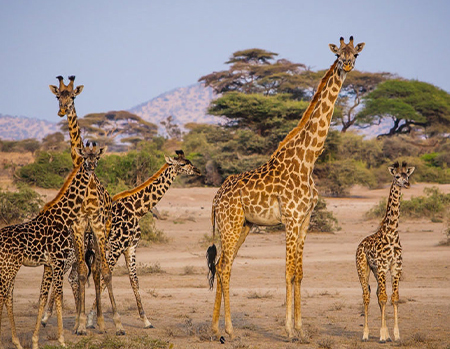 Also known as Latin America, this region extends from Mexico in the north to Cape Horn in the south. The geography and climate change dramatically throughout, as do the people, culture, language and altitude. Health risks vary also and go well beyond vaccine advice. Yellow fever vaccination is required for entry and return in certain parts of South America and in part Panama. Food and water borne illness is higher risk, including hepatitis A and in parts typhoid fever, with cholera vaccine recommended for some. Rabies is present throughout. Common issues beyond vaccination include altitude sickness and malaria advice, in particular for travel to the Amazon basin. 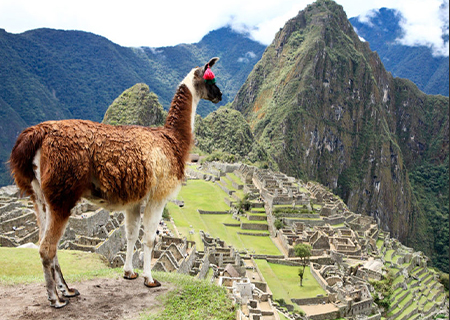 Papua New Guinea is our nearest neighbor but Oceania extends through the pacific. Common destinations include Fiji, Samoa and Vanuatu. Food and water borne illness and mosquito borne illness are common in the pacific. The risks vary dramatically thoughout different countries. Japanese encephalitis is still present in PNG. Malaria is almost as high risk in parts of Oceania as it is in Africa. PNG is also high risk for less common illness such as tuberculosis & HIV.

Western Europe and North America are considered to have similar health risks to Australia, so while the risks of tropical illness are less than other areas there are some regional differences such as dengue fever and Zika virus in Florida, Lyme disease in the North Eastern USA and mosquito borne illness in South Eastern Europe. Tick borne encephalitis is also unique to Central and Eastern Europe in forested areas. Most importantly it is advisable to make sure routine immunisations are up to date. The further east and south you travel in Europe, the higher the risk becomes of food and water borne illness and mosquito borne illness. Hepatitis A and typhoid fever vaccination may be recommended for Eastern Europe and Russia. 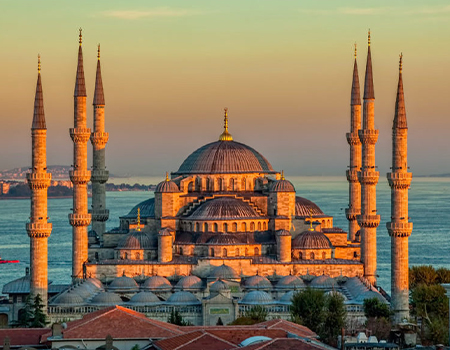 NOT SURE WHAT TO DO NEXT?

As you can see each region and sub-region have marked health differences, and now its time to put yourself in the hands of experts. Let our friendly and knowledgeable staff guide you through the next part of your journey. 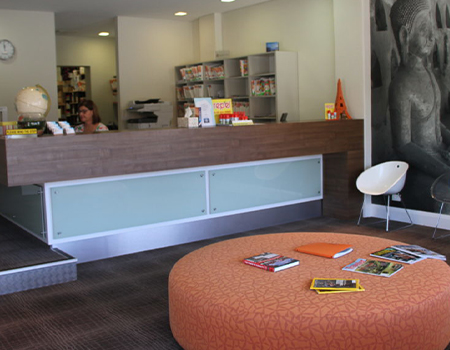